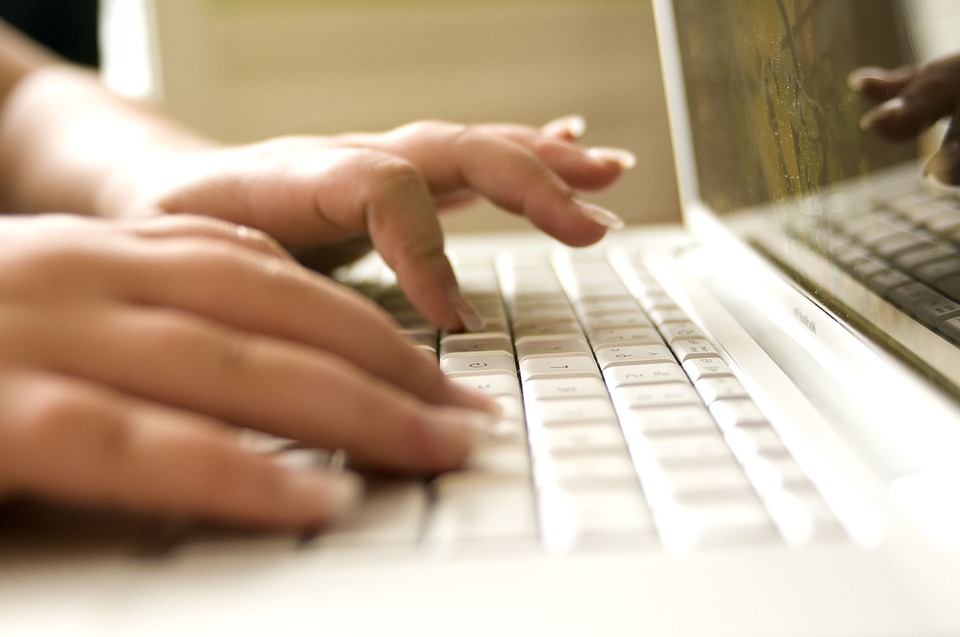 In an assessment of the impacts of the first year of risk adjustment programs on healthcare insurers, the American Academy of Actuaries (the Academy) published a report that concludes, in part, that coding accuracy is a key issue affecting an insurer’s success in risk adjustment programs. And while the Academy’s overall conclusion is that the risk adjustment provisions of the Affordable Care Act (ACA) are basically working as intended, the report acknowledges that experiences varied among insurers, with the most variability occurring among smaller insurers.

The report lays out key factors impacting insurers – some of which may have affected smaller insurers to a greater degree – that influenced the risk adjustment program experience. These factors include the impact of market share on the relative size of transfers; the impact of premium level of the insurer within the market; operational issues, including technical difficulties such as problems with loading enrollment and claims data as well as lags in claims processing times; and the availability of interim reports to mitigate the uncertainty around the risk profile of both member populations and the market as a whole.

The report also stresses that “to the extent that an insurer is coding more thoroughly than another in a market, it will have an advantage in risk adjustment.” This has more to do with an organization’s knowledge of the risk adjustment market than size. Insurers that are new to risk adjustment may be using only the most basic coding practices, requiring coders to expend significant time to manually comb through reams of data to look for coding gaps, many of which are missed. Missed codes and documentation gaps can lead to lower risk scores and reimbursements (not to mention the potentially negative impact on patient outcomes), so high-accuracy coding is critical to an organization’s risk adjustment success. The report also calls out insurers who are actively engaged in educating their providers on the importance of coding completeness and those who may have more control over the coding practices of their providers (i.e., provider-owned insurers) as positive factors affecting their risk adjustment performance.

The paper concludes with a discussion of the impact of potential changes to the risk adjustment methodology that are being proposed by CMS. The report is supportive of the proposed modifications, but it also acknowledges the need for more research to fully understand the causes of the financial outcome variations between insurers and points out that factors which had an impact on insurers in the initial year of the program may have been short-term in nature. 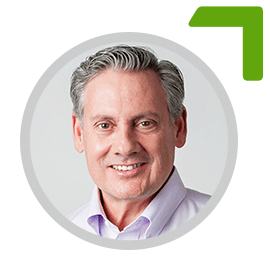